December 07, 2011
Since I don't watch a lot of TV, I sometimes miss cool programs that are worth a look.

One such program I recently discovered is Wisconsin Foodie, an "Emmy nominated independent television series dedicated to discovering the stories behind the food we eat." It airs on Wisconsin Public Television, Thursdays at 7. 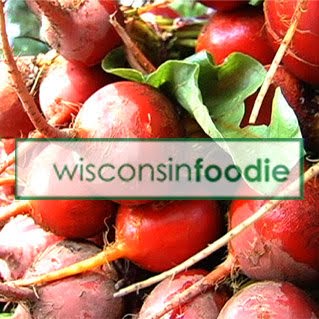 If you're not in Wisconsin or, like me, don't have television, you can watch some of the episodes online here:
http://wisconsinfoodie.com/episodes/

A few that I'm excited to see:

Great Taste of the Midwest

(very Madison-centric, I know--but there are episodes about all of Wisconsin!)