April 05, 2011
My idea of a rockin' night? Baking bread, playing cribbage, and sharing conversation with a good friend. And it's even better when some beautiful photos capture the whole thing.

Check out some Boston Brown Bread in the making (all photos taken by good friend, KG): 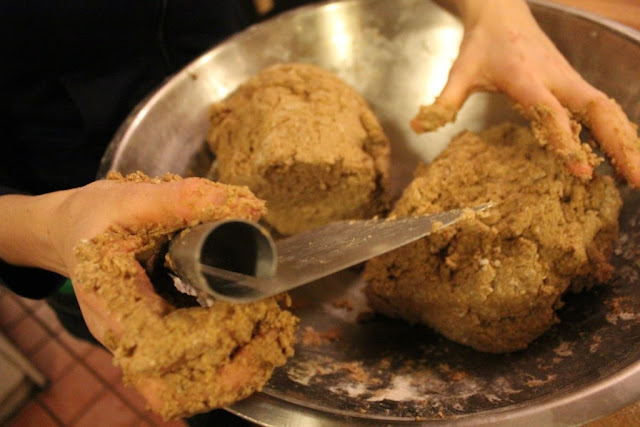 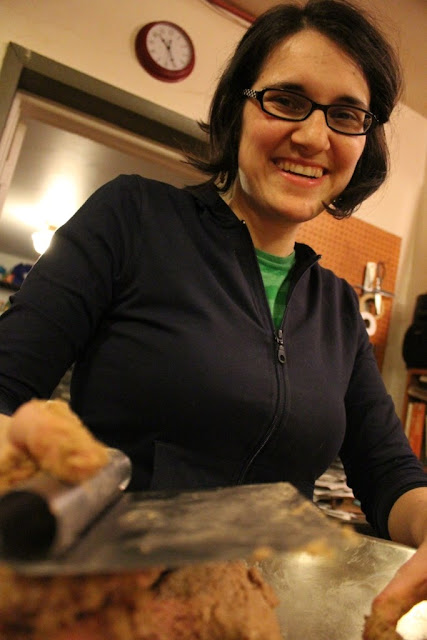 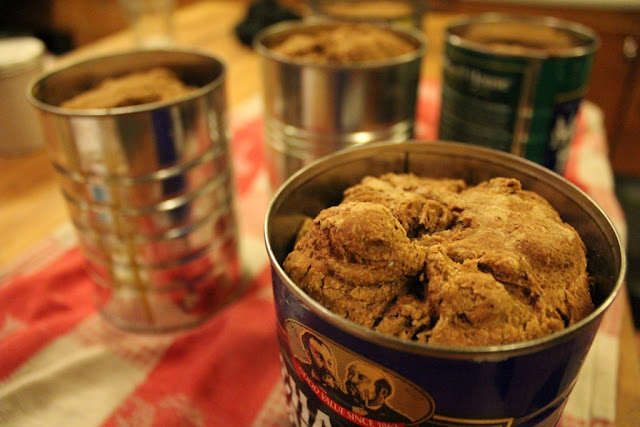 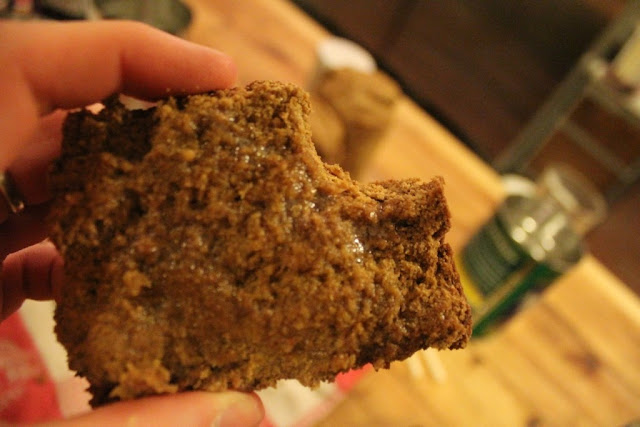 The specific recipe we used came from a bread book KG had (perhaps he can fill in the missing title in the comments?), but a quick google search reveals recipes galore--some using buttermilk, some steaming the bread rather than just baking it, some tying it down with a string. But no matter the particular method, all the recipes lead to a bread, rich with molasses and rye flour, often baked in a tin can.

This bread has a storied past, and is said to have been passed down to white settlers by Native Americans, who were accustomed to cooking with corn meal.  Recipes for it appeared in the earliest Fannie Farmer cookbooks and were widely shared among New England cooks.

Here is just one such recipe, from a 1914 cookbook called Things Mother Used to Make. Can you decipher the whole thing and the ingredients?


Boston Brown Bread
Stir the meals and salt together.

Beat the soda into the molasses until it foams.

Add sour milk, mix all together and pour into a tin pail which has been well greased, if you have no brown-bread steamer.

Set the pail into a kettle of boiling water and steam three or four hours, keeping it tightly covered.
History Recipes