November 29, 2011
In addition to the delicious Thanksgiving feast I had on the day itself, I got to share a Thanksgiving-style meal with the students at the GreenHouse during the week before the holiday.

About eight student chefs joined me--some with lots of cooking experience, some who were just starting out--and we managed to cook a meal for 25 people, with 7 different dishes, in just 3 hours.

It was kind of a heroic feat, if I do say so myself.

I'll be back tomorrow to share the recipes from the night, but because there were so many beautiful photos, I thought I'd dedicated one post to the images themselves. All of the photos below, except for the fourth and seventh are by Kat Cameron.

So here we go:

Justin convinced me we had to have green bean casserole, so, for him: 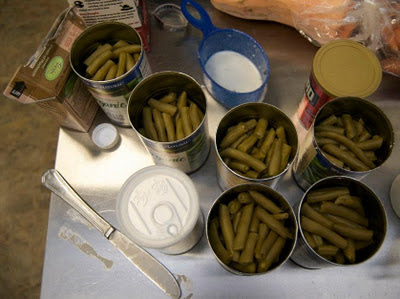 The crew starting to assemble and preparing to indulge: 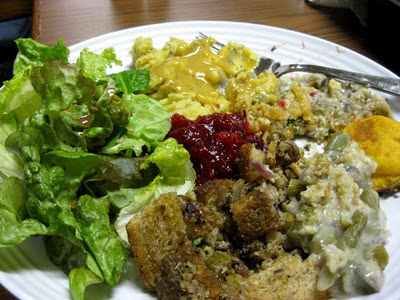 And, of course, the fresh apple pie for dessert: 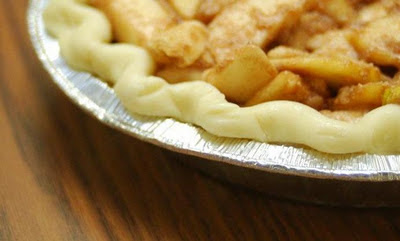